Ol Pejeta Conservancy is a 90,000 acre wildlife conservancy located in the Laikipia Plain region of central Kenya. Crossed by the equator, it lies between the Aberdare Mountains and the foothills of Mount Kenya.

For many years the land was used for cattle ranching and has had owners as various as Britain’s Lord Delamere and Adnan Khashoggi, Saudi arms dealer and billionaire. With the declining profitability of cattle ranching and the increasing need for wildlife conservation, the land has passed from private ranches to not-for-profit wildlife conservancy and land trust. Today Ol Pejeta is one of the world’s foremost rhino sanctuaries, with populations of both white and black rhino, and is also host to Sweetwaters Chimpanzee Sanctuary, a home for orphaned and rescued chimps.

The Black Rhino population reached the milestone of 100 animals in 2013. Ol Pejeta is also home to the only four remaining Northern White Rhino and a significant number of the closely related Southern White Rhino. 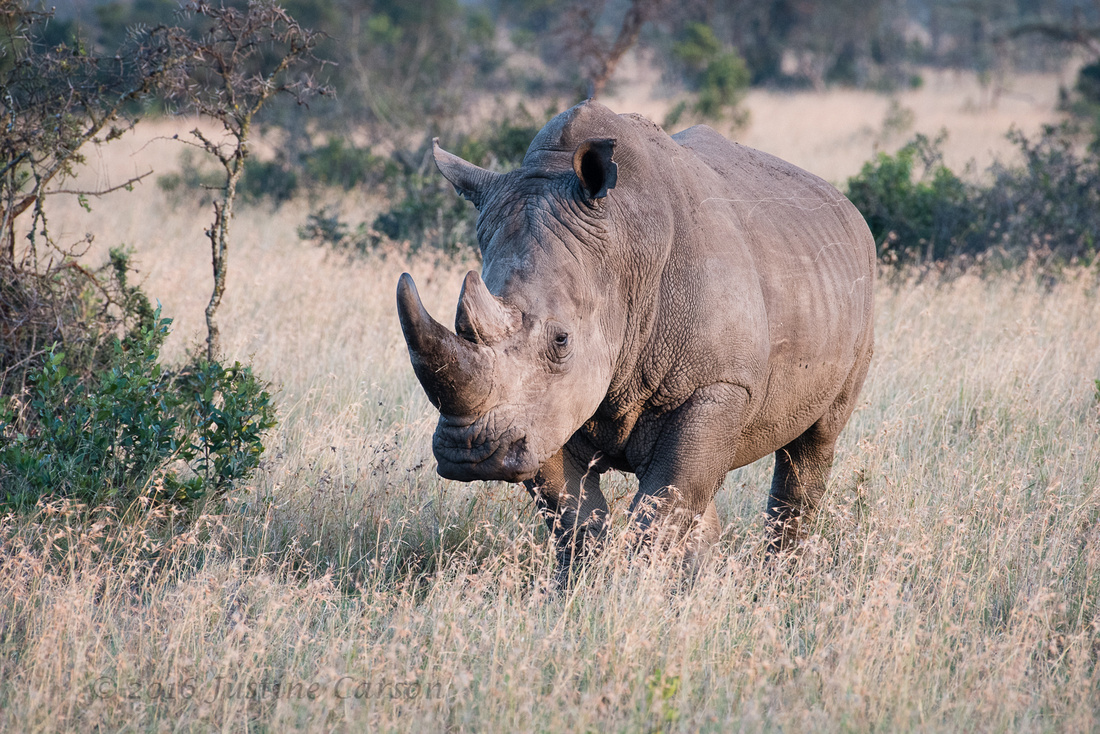 While the Black Rhino has more curved, prehensile lips suited for browsing on leaves and branches. 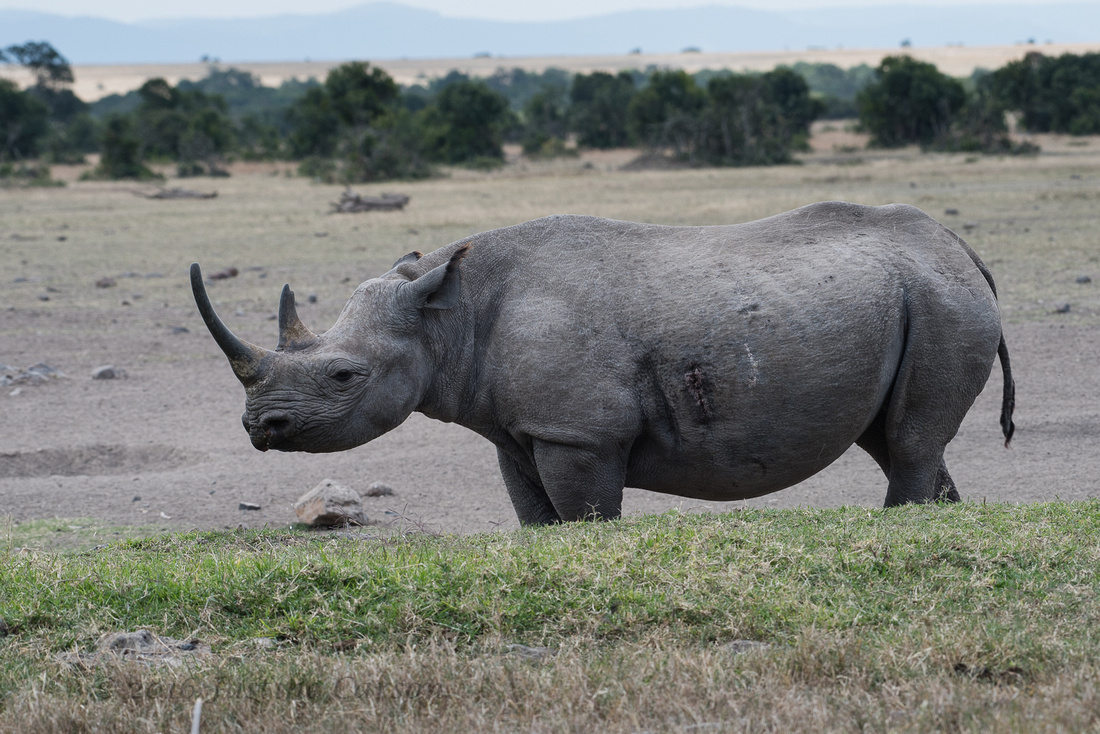 Above, female White Rhino with offspring.

In spite of the costly and varied security measures employed at the conservancy, including fencing and patrols by aircraft, drone, dogs, and armed teams of rangers, rhino poaching continues to be a problem.  In the eastern part of the conservancy a rhino cemetery commemorates the Ol Pejeta rhinos lost to poaching since 2004. 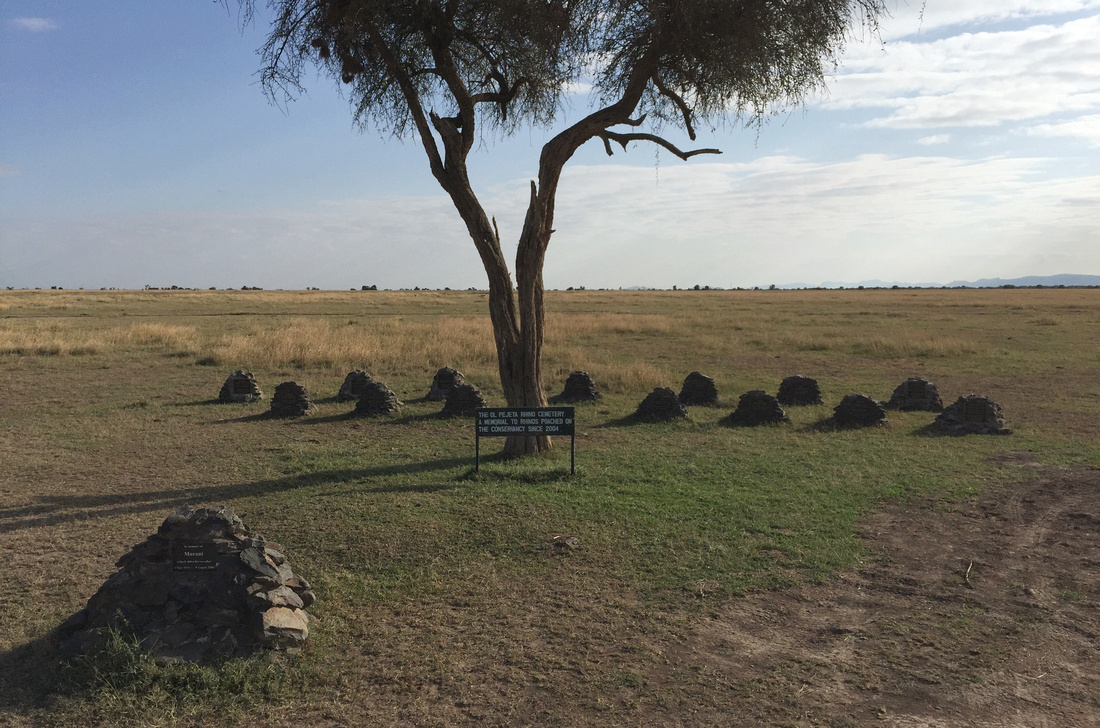 Ol Pejeta is home to Africa’s  well-known “Big Five” (rhino, elephant, buffalo, lion and leopard) and to a host of lesser-known animals and birds.  Click here to see more images from Ol Pejeta.