Another Visit to Antelope Island

Heading south from Yellowstone and the Tetons in early October, I had a chance to make a second visit to Antelope Island, an island and Utah state park located in the Great Salt Lake. I got a late start to my visit because of bad weather.  But, as I drove north on I-15 through a heavy downpour, I could see clearing skies to the west. By the time I crossed the causeway to the island the rain and clouds had given way to mostly blue skies. 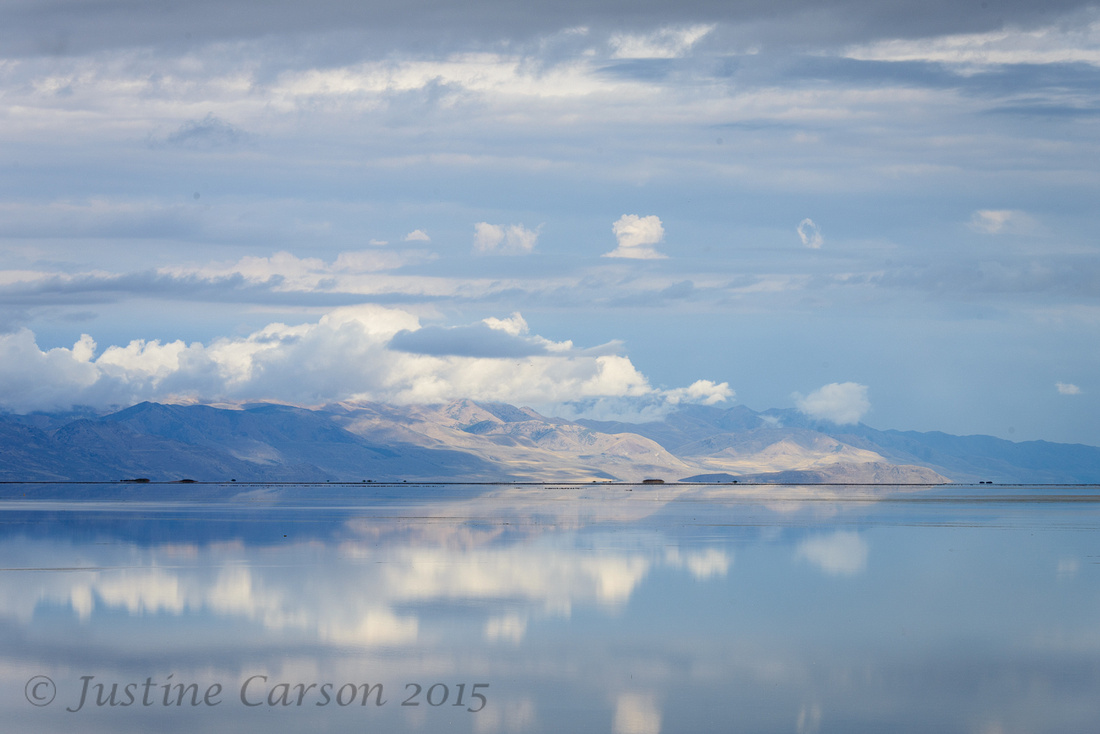 As one might guess from the name, “brine shrimp” (or Artemia, a genus of aquatic crustaceans) can live in water of high salinity.  So it’s no surprise that they are present in large numbers in the Great Salt Lake and serve as a food source for large flocks of migrating shorebirds. 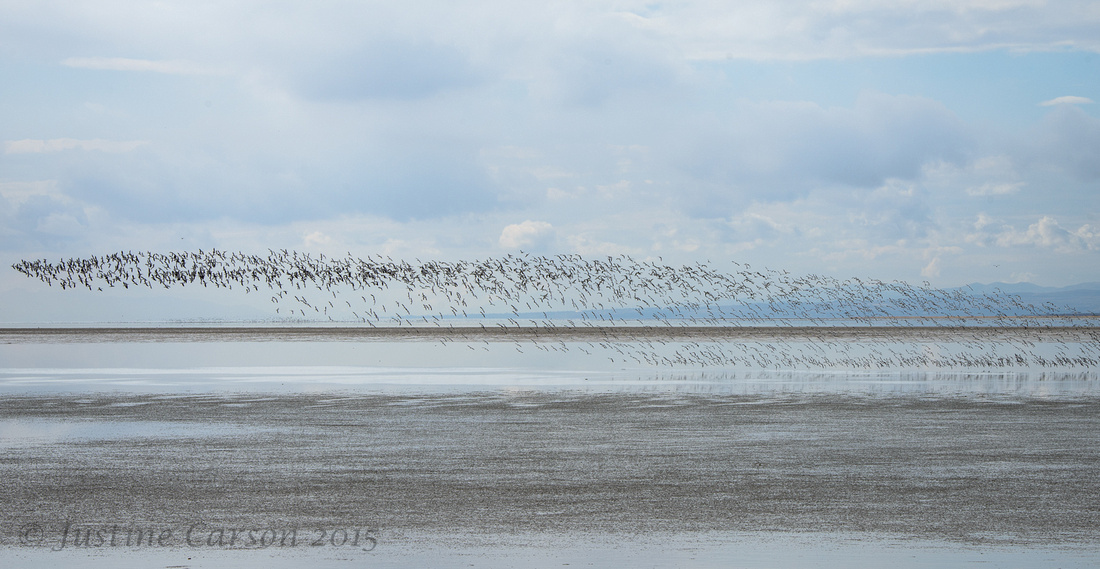 Antelope Island is home to a herd of American bison. On an easy hike along the lakeshore, I encountered several of them and -- rather unexpectedly they were right in front of me on the trail. I yielded to them and made a wide detour to get around them. 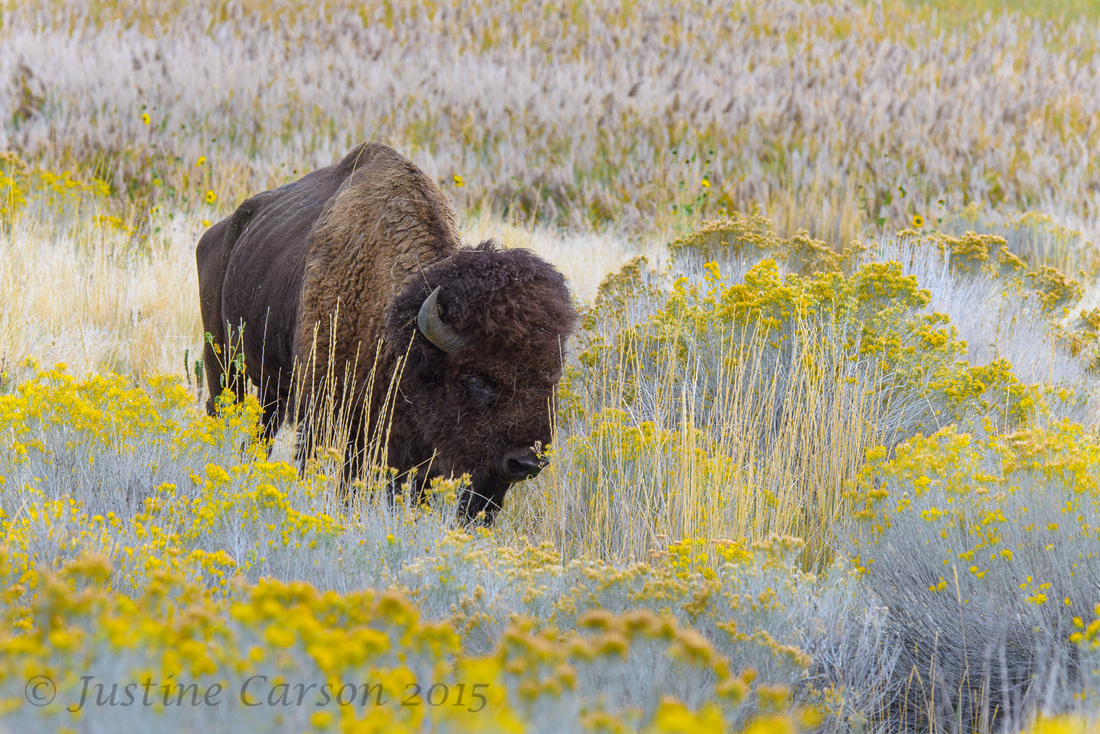 I also encountered a group of Chukars and large numbers of small lizards.  The Chukars proved to be too elusive for photographs, so I turned instead to the lizards, which have their own photographic challenges. Though numerous, they are quite quick to take cover under rocks and it is very difficult to get a catchlight in their deeply hooded eyes. 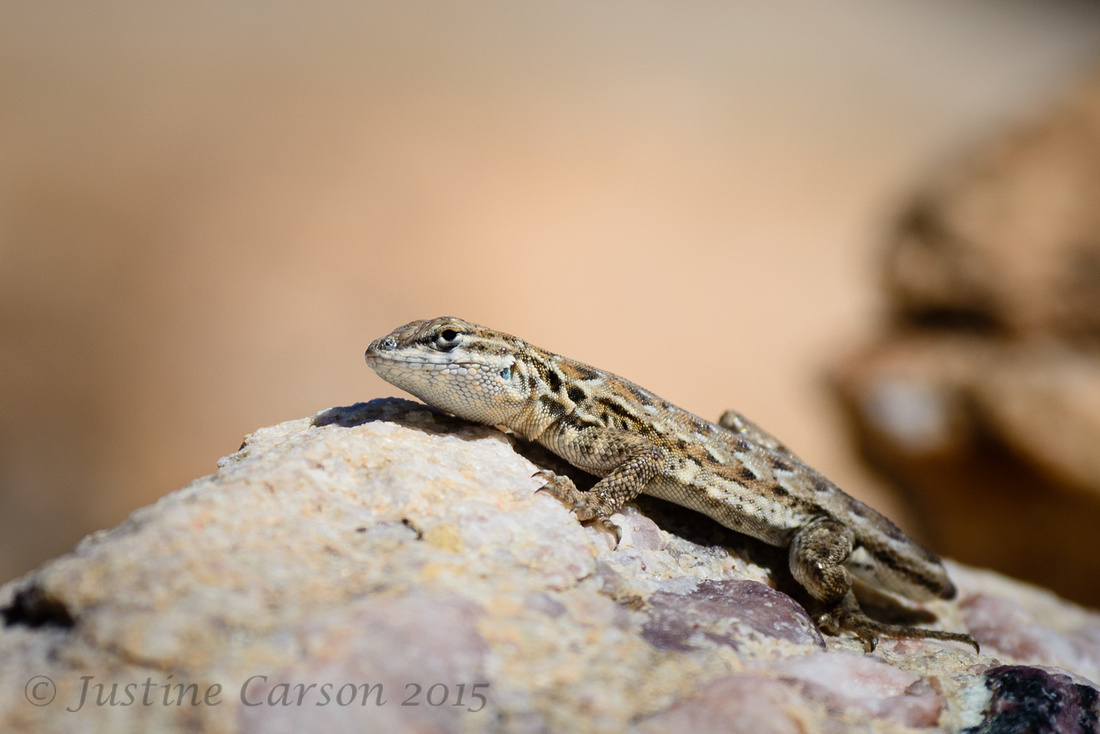 Not being by any means an expert on lizard identification, my best guess is that mostly what I saw were Western Fence Lizards (though I didn’t turn them over to see if they had blue on the underside). One of the lizards I photographed was in the process of regrowing its tail -- a condition which, so I've read, puts males at a significant disadvantage in the mating game. 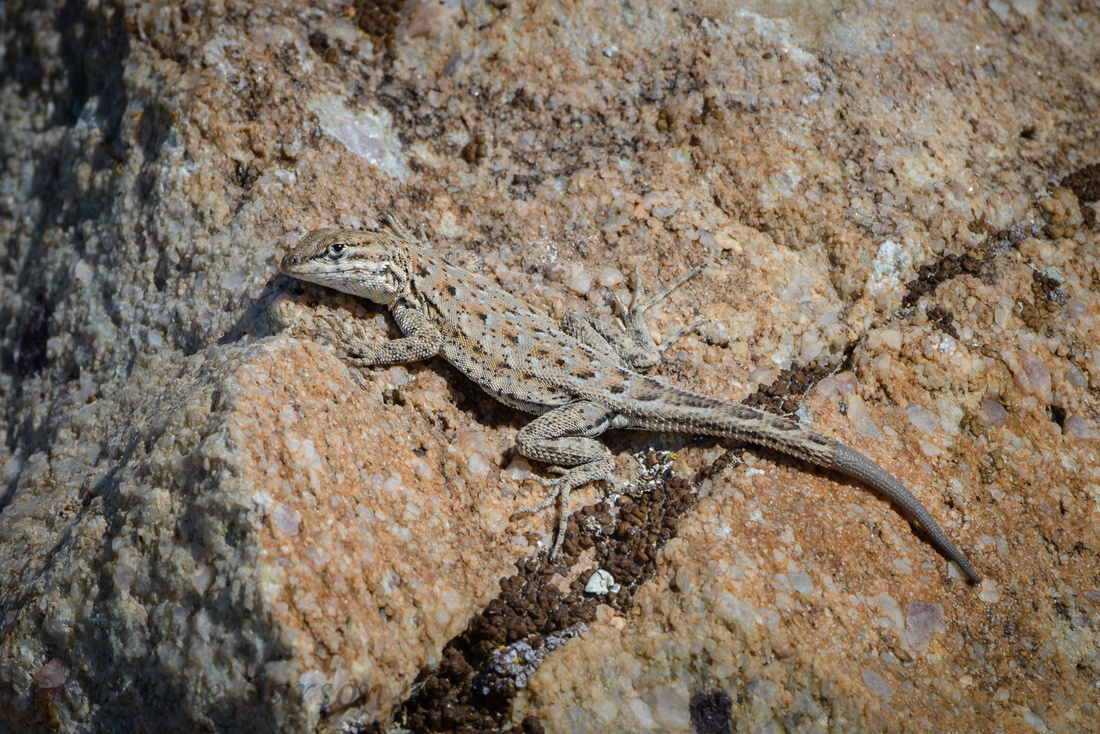