As part of a photographic group in search of over-wintering bald eagles, I made a short visit to the Klamath Basin National Wildlife Refuges in mid-February. There were plenty of eagles and so much more.

The refuge complex is made of up six units consisting of almost 47,000 acres in the Klamath Basin of southern Oregon and northern California. Located on the Pacific Flyway, it is a migratory stopover for up to a million waterfowl and other birds.

We visited only two of the six complex refuges:  Tule Lake NWR and Lower Klamath NWR. The weather was challenging – because of rain and heavy overcast we had only a few hours of good light on each day – but when the sun did break through the clouds the blue sky and golden fields were stunning. It was an experience that definitely whets the appetite for return visits to the area to explore it more fully.  Thank you to our workshop leader, Jim Stamates, and our local guides, Gerry Hall and Barbara Scoles, for a great introduction to a wonderful location. 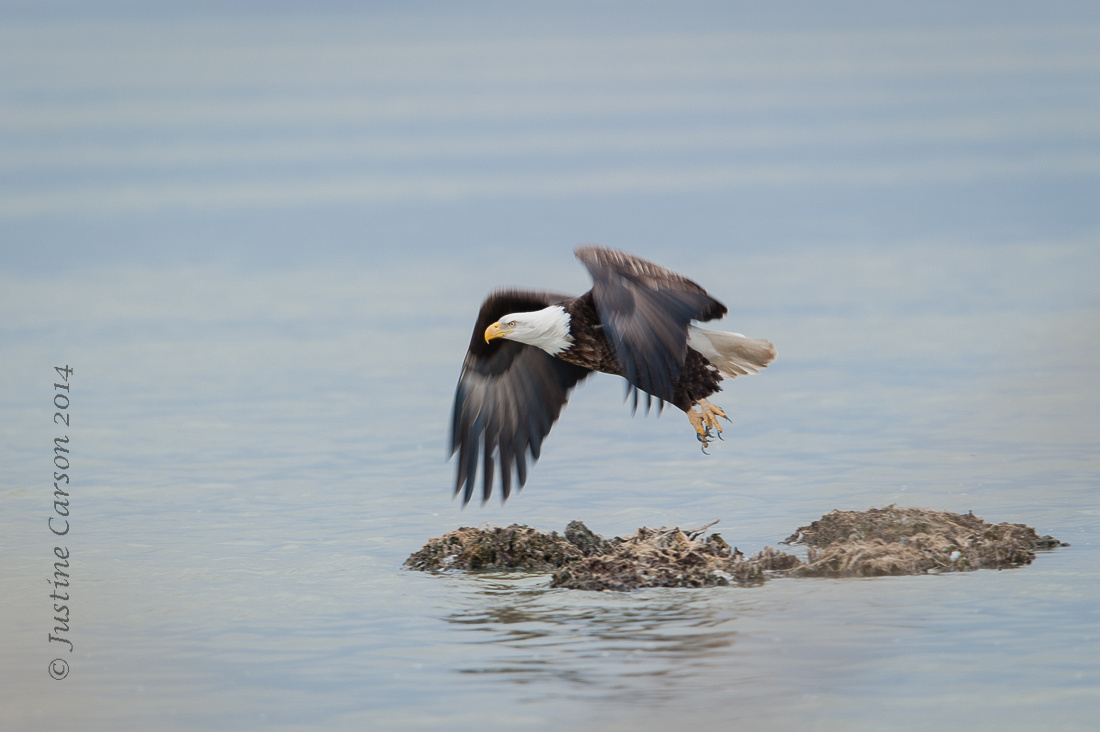 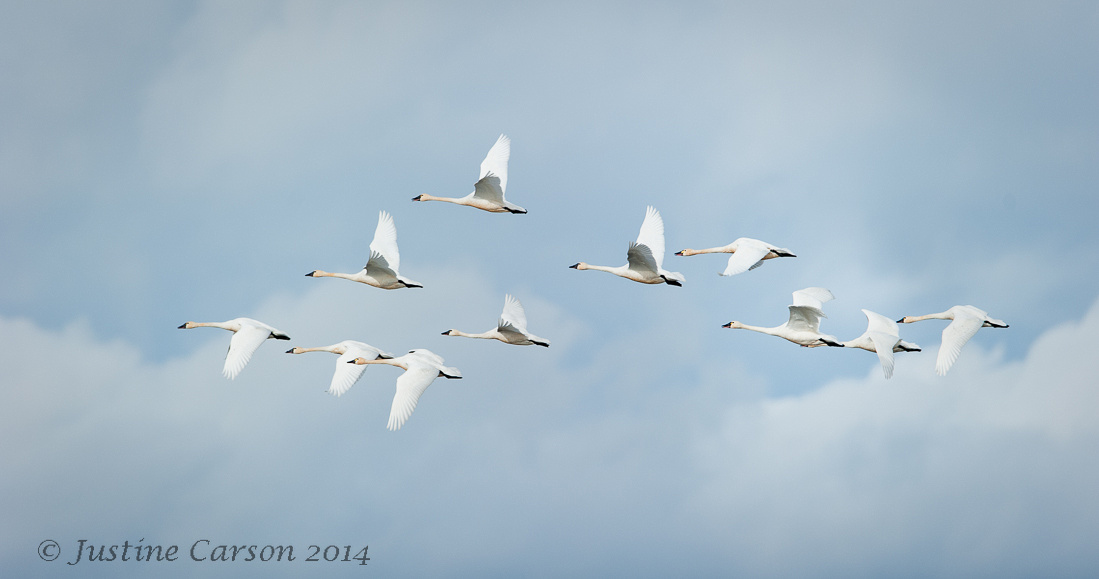